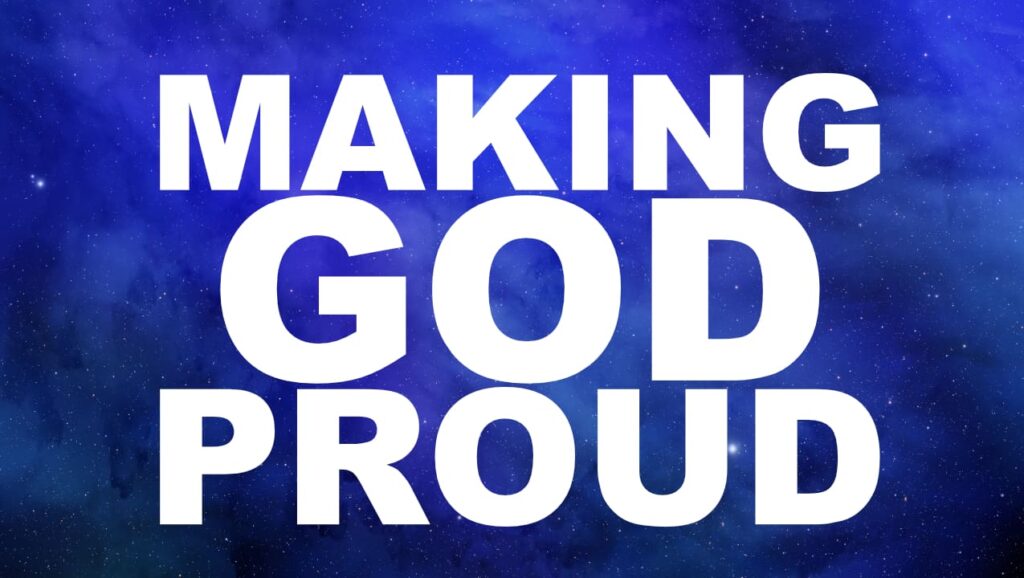 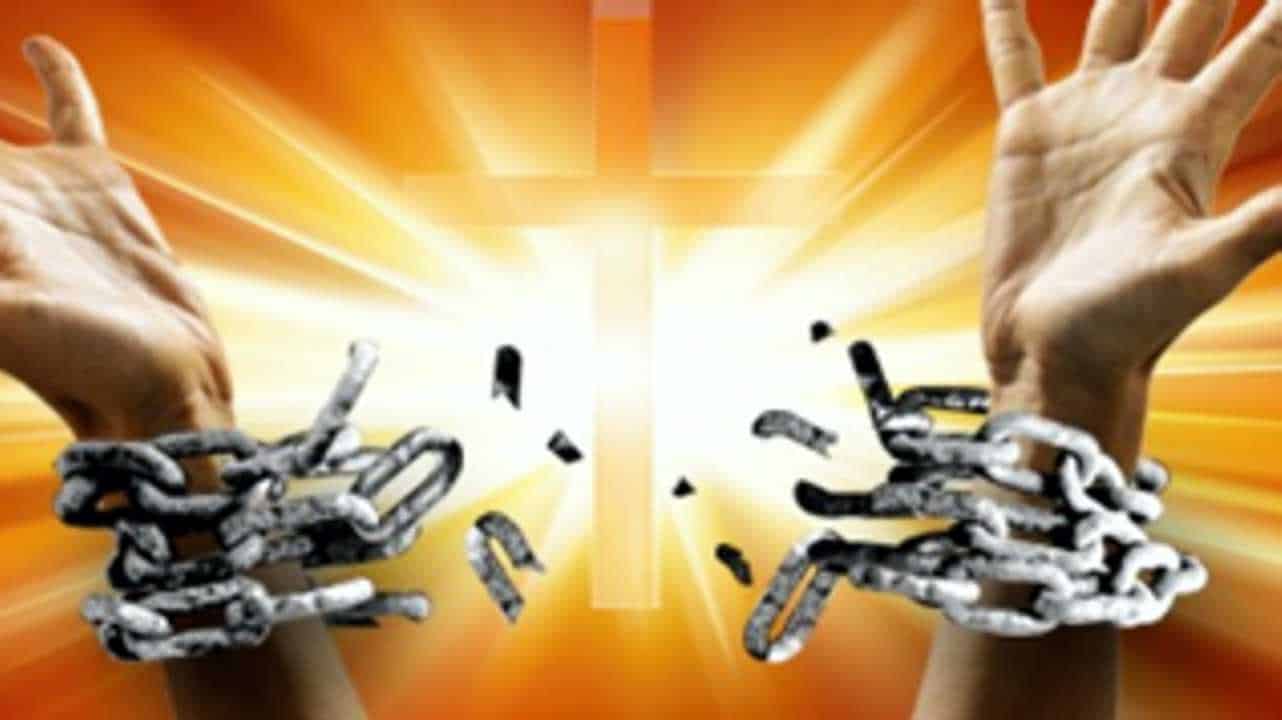 How To Overcome Fear

This site uses Akismet to reduce spam. Learn how your comment data is processed.